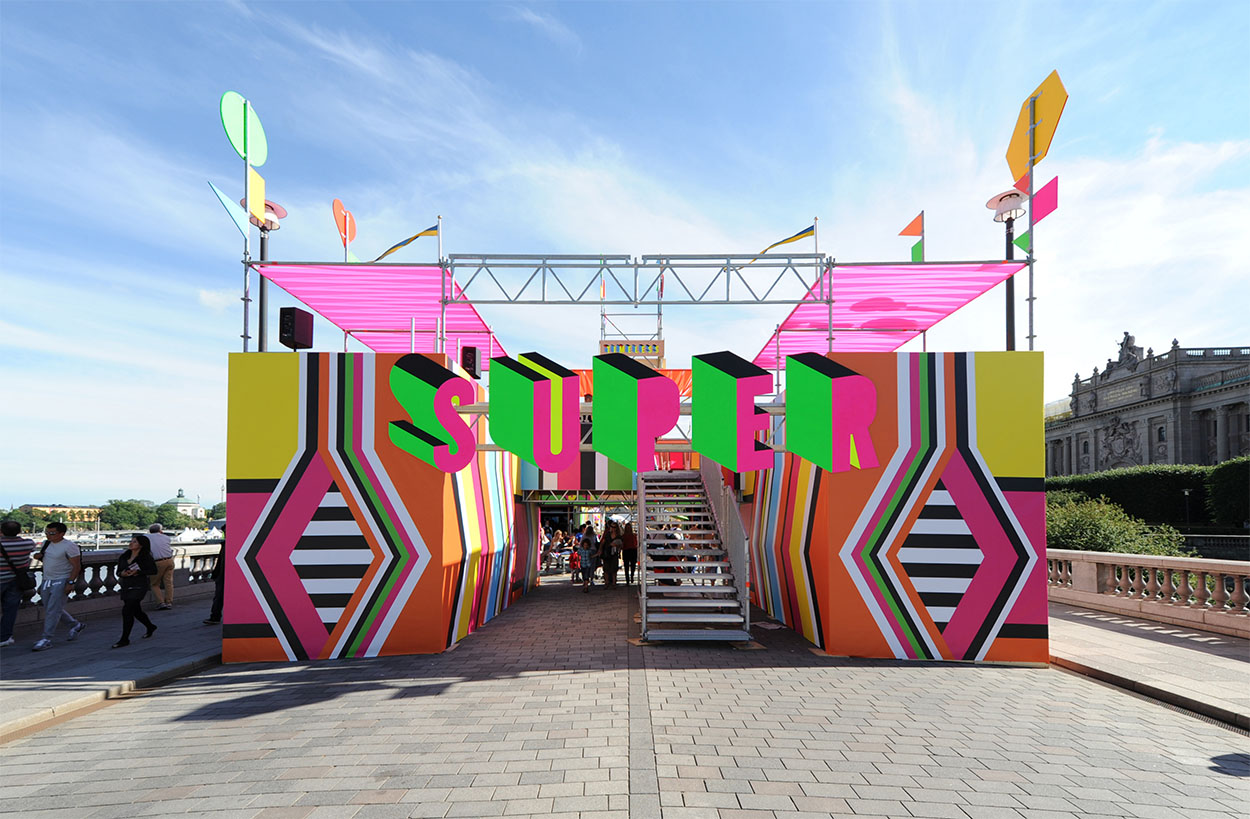 As the bridge was being closed off, this only allowed a 4 day install and 1—2 day takedown. "Due to the limited time it made sense to design the structure around four shipping containers which provided dry secure spaces for the various workshops to inhabit and scaffolding that was quick to put up and take down. As we were in such a prominent position on a bridge we wanted to give people views that at any other time were not possible. We constructed platforms for viewing and relaxing." says Morag

2015 Kulturfestival’s theme was ‘United Kingdom’, the events department of the City’s arts and culture section of the City of Stockholm together with the British Council put together a diverse collaboration of events for the Festival.

A dramatic 10m high temporary landmark forms a striking gateway situated on Norrbro bridge over Norrström, Sweden with the historical backdrop of the Riksdag building & the Royal Palace

For the 10th Anniversary of the festival Morag was asked by the British Council and Claes Karlsson, creative director of the Festival, to design a structure that was eye catching and fun and at the same time functional.

Project Legacy
Scaffolding and shipping
containers were hired.
Painted panels given to
the community involved. 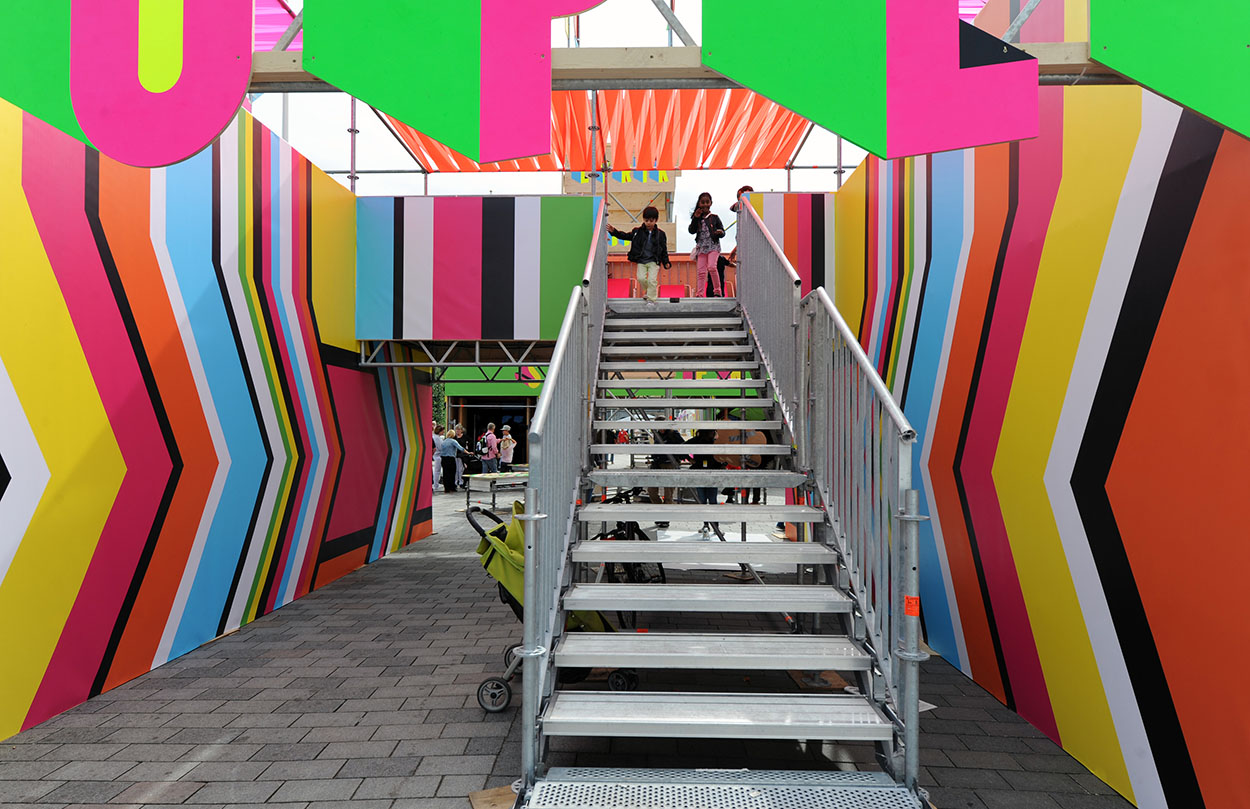 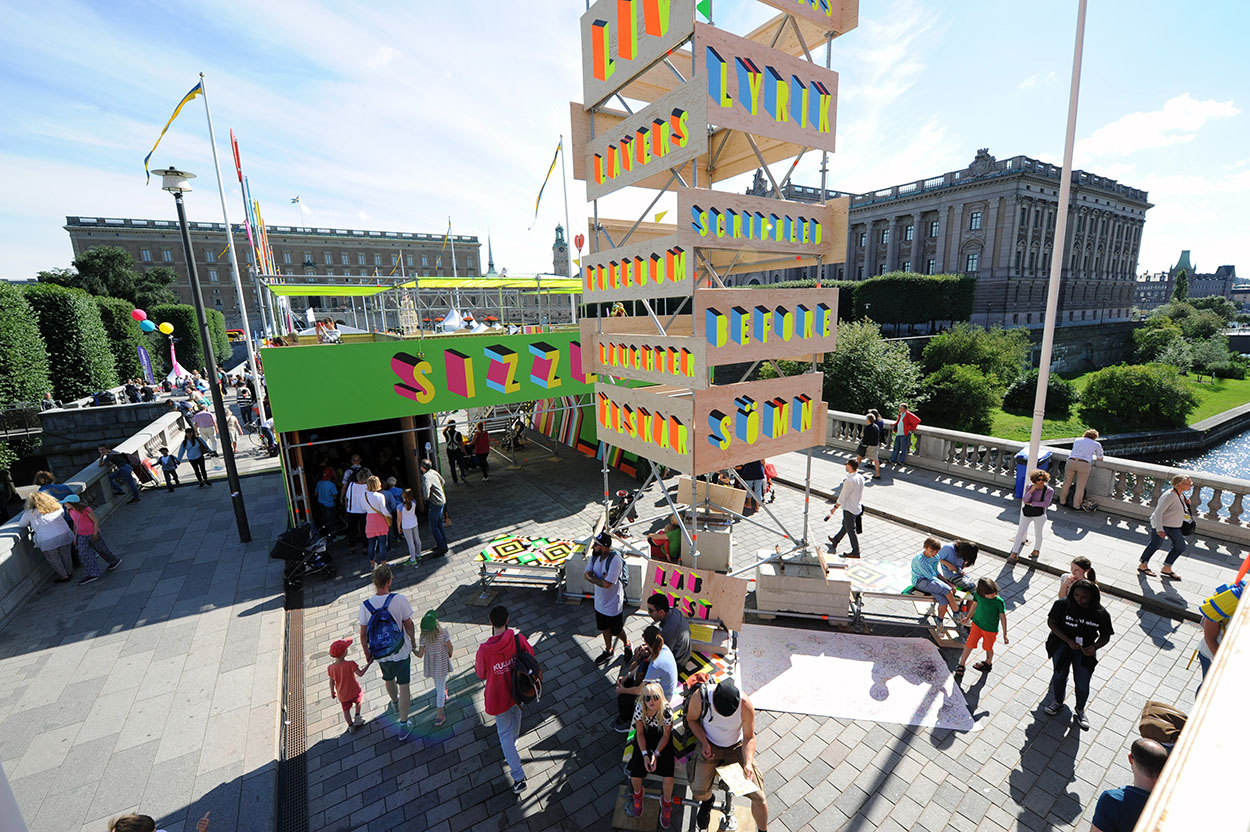 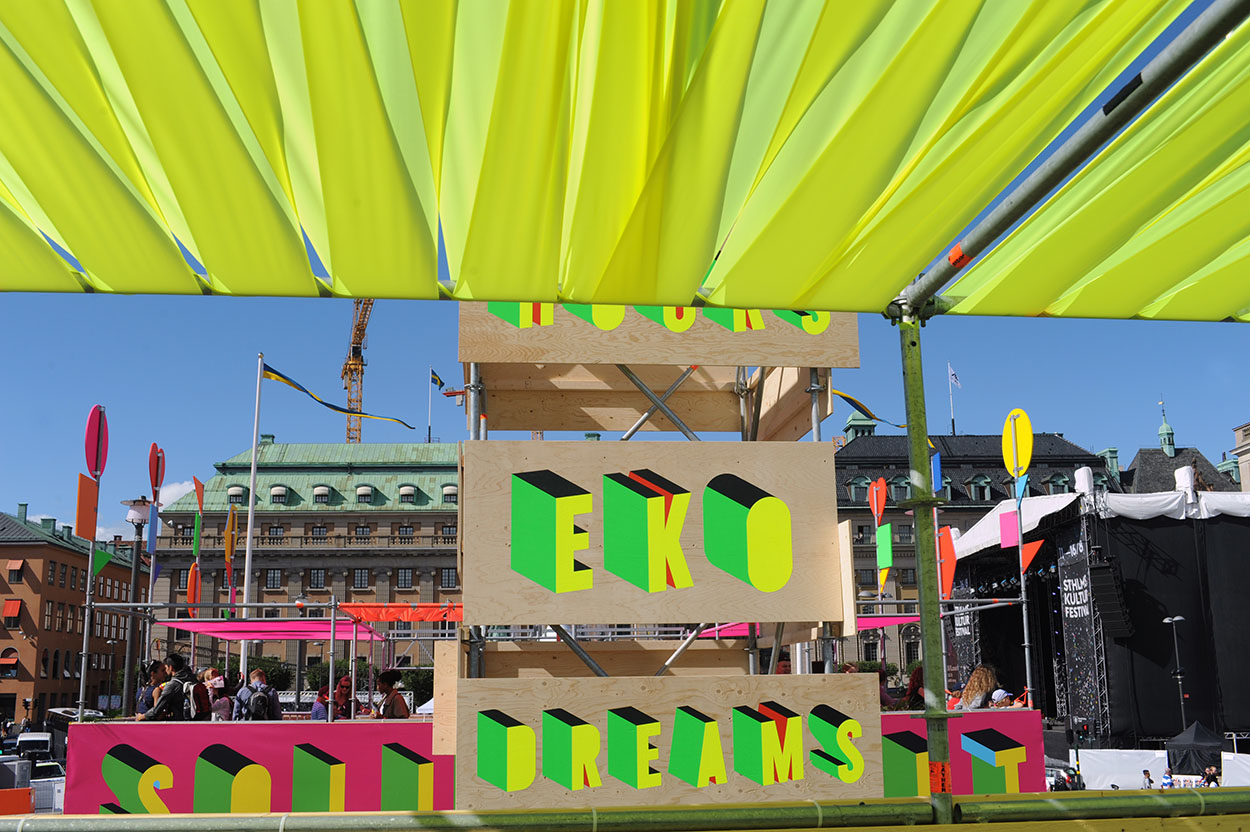 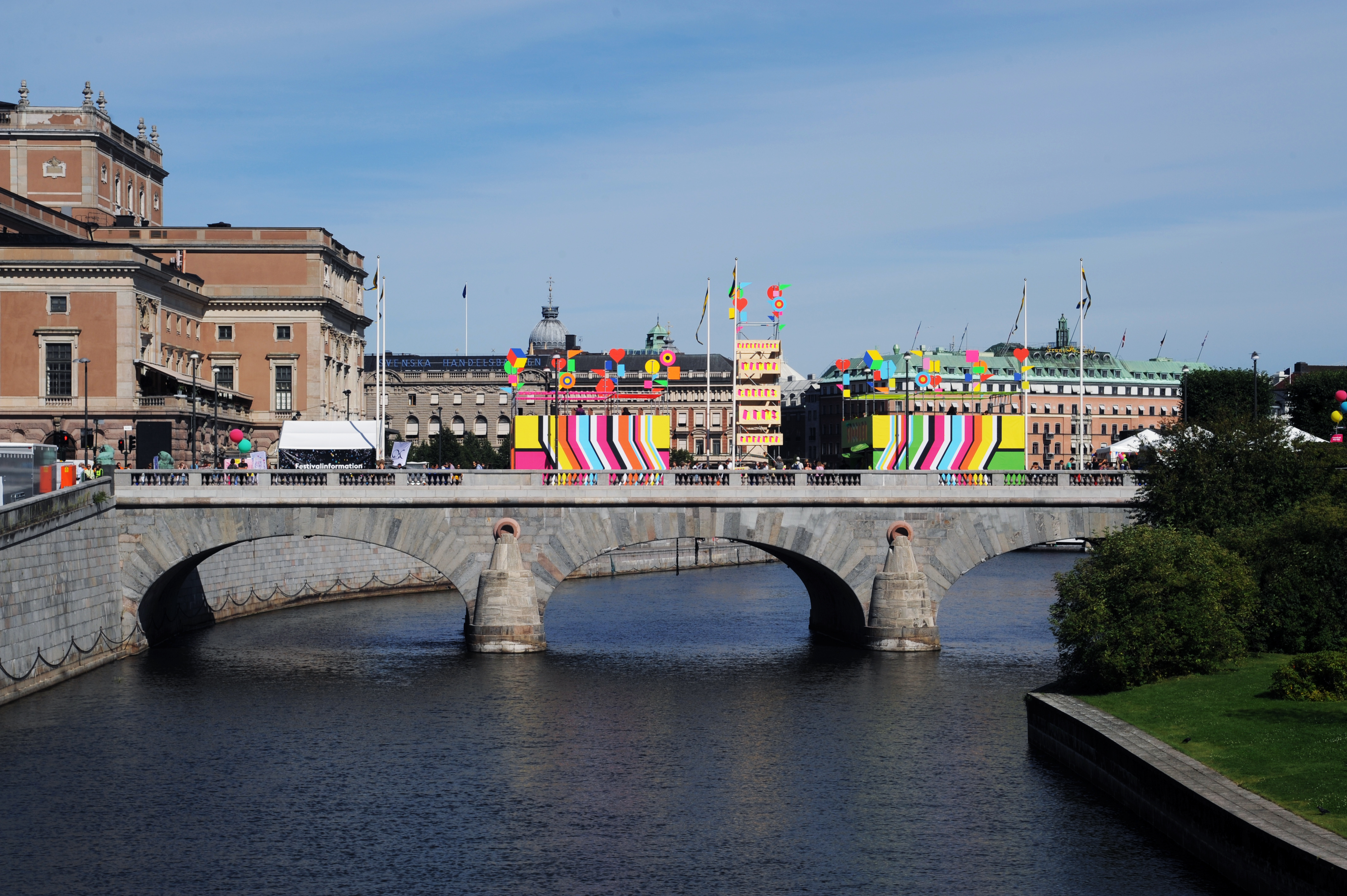 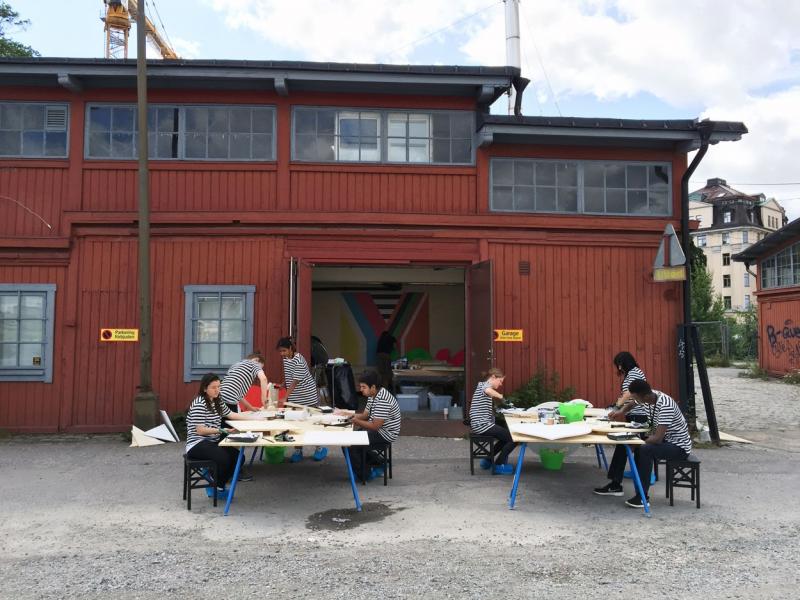 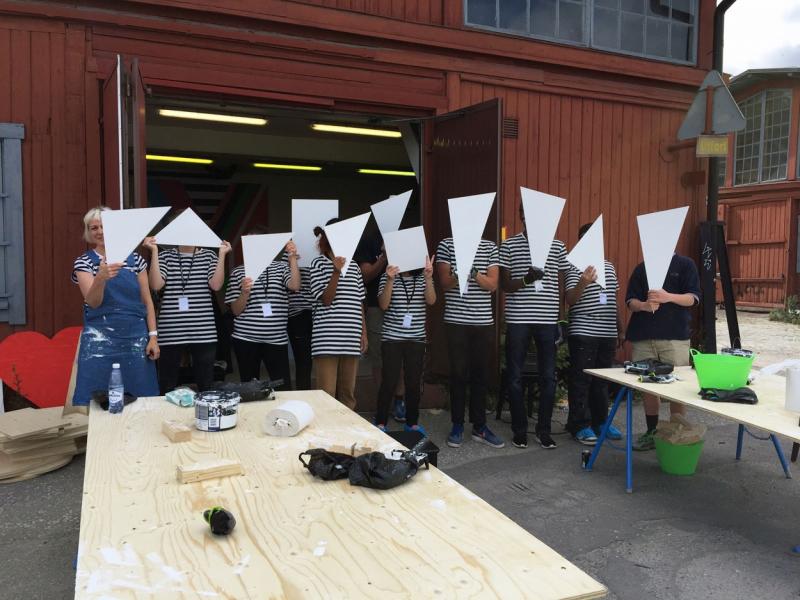 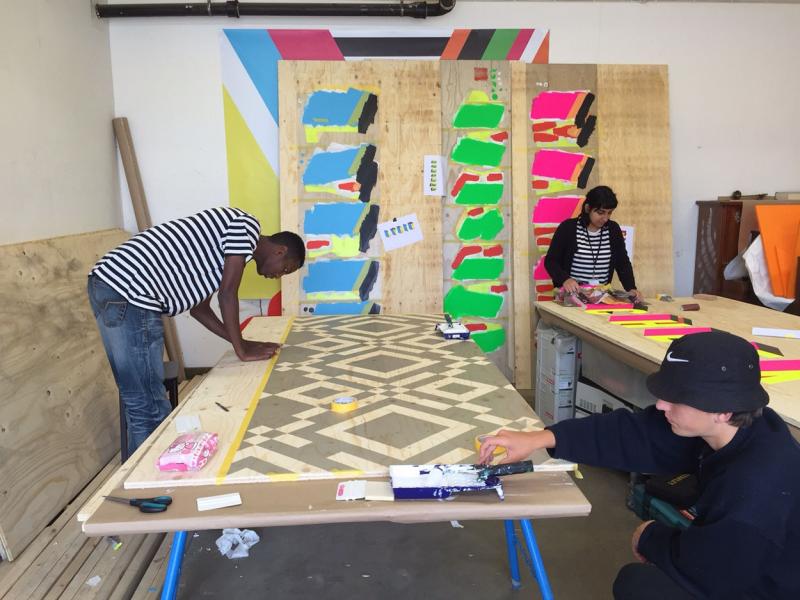 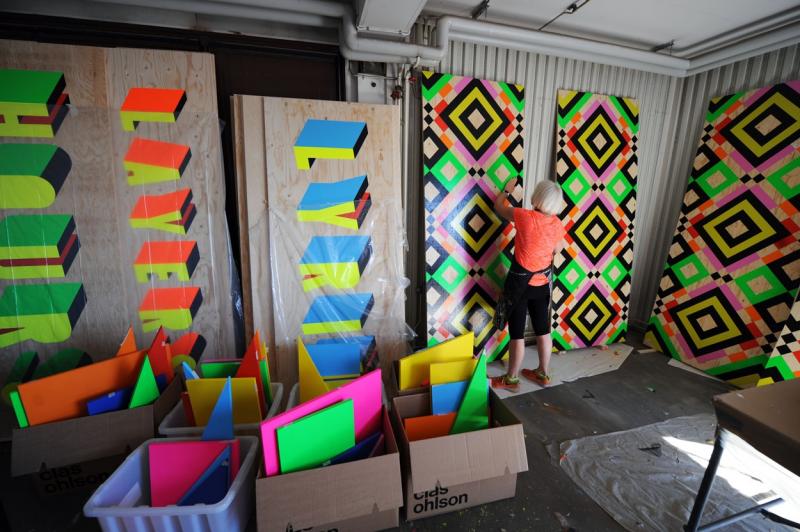 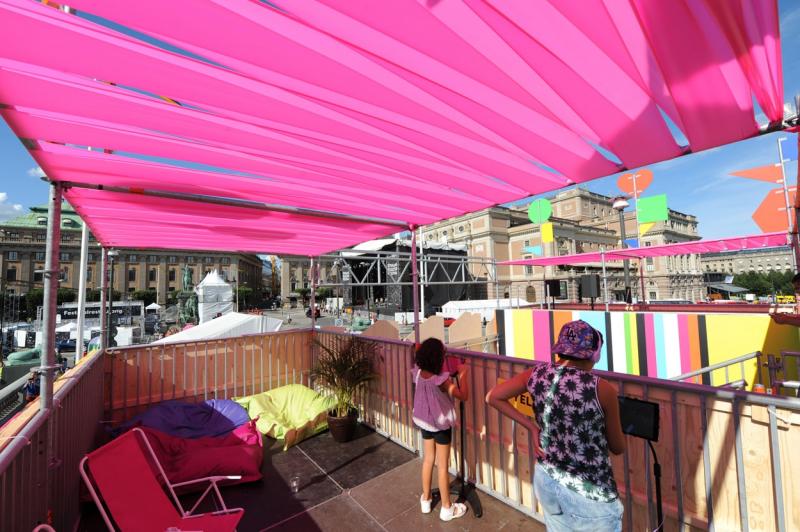 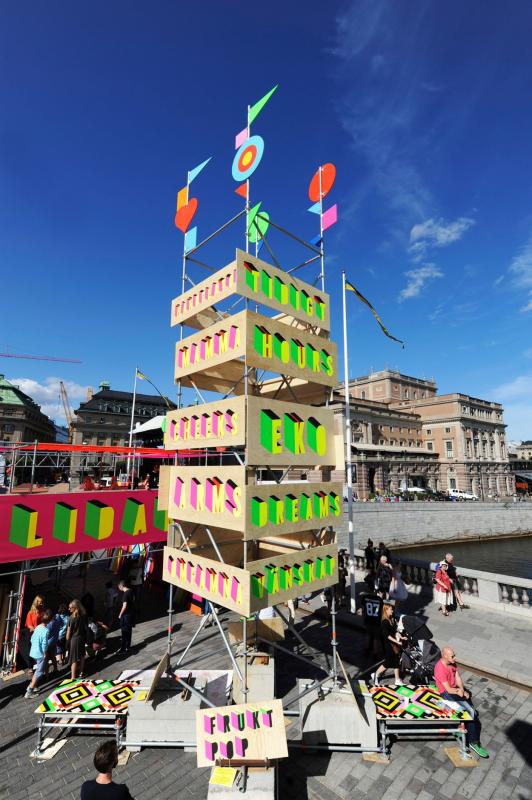 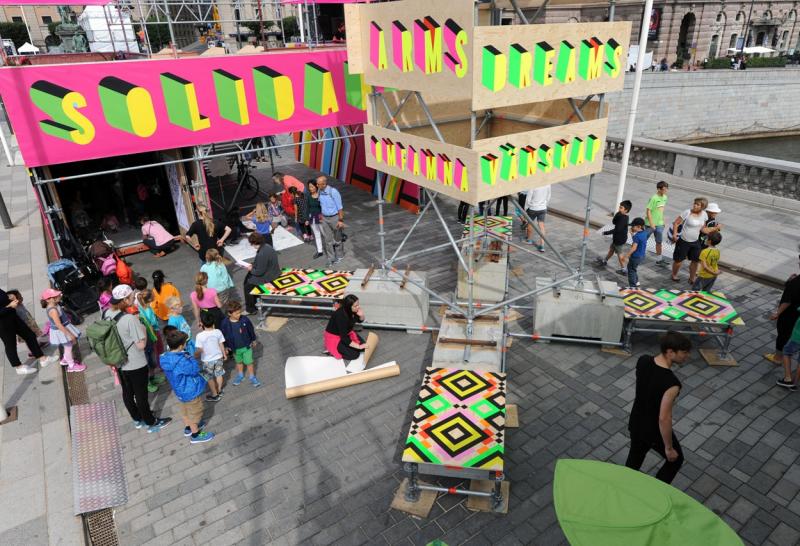 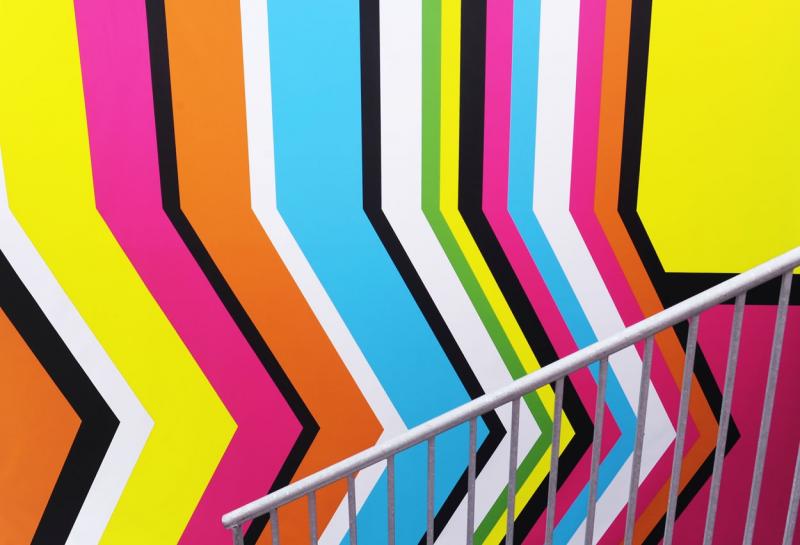