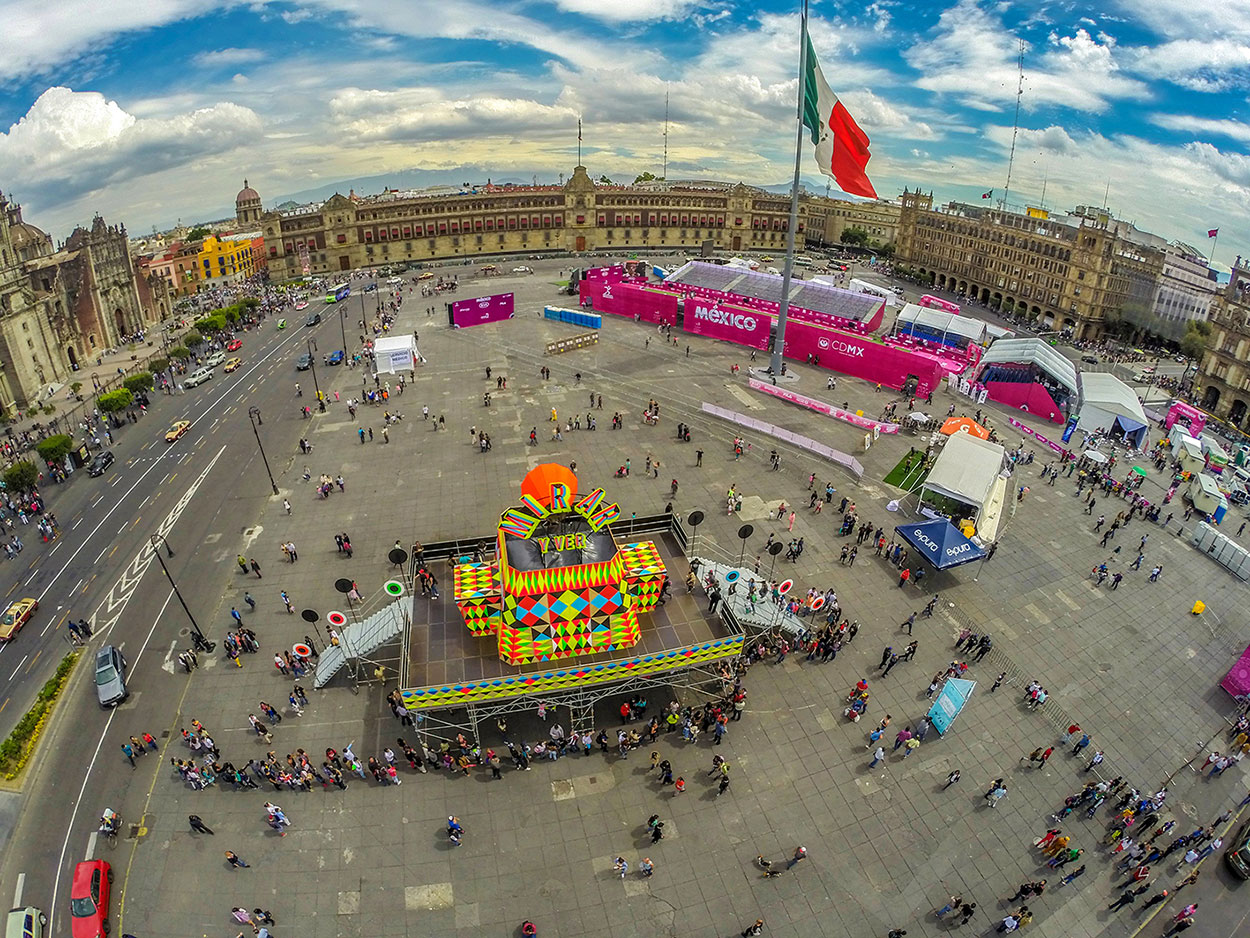 The phrase Mirar y Ver/Look & See on the top of the installation, coupled by a giant eye, reiterates the artists’ appeal to visitors to appreciate the sights and sounds around them. Similarly, a series of swings fixed underneath the platform allow people to stop and rest within the plaza, while simultaneously participating in an activity that is not familiar to the area.

By sharing this unexpected view, the artists hope that local people and passersby may see things they would normally ignore in a new light. Ways of Seeing celebrates multiple ways of seeing and thinking about things from every possible angle: upside down, back to front, inside out, deconstructing and reconstucting. The phrase Mirar y Ver (Look and See) on the top of the installation reiterates that it is easy to look at things but asks how much do we actually see? “When I go walking along the canal in London I deliberately take no distraction with me I starting looking at things that I usually rush past and then I start seeing something completely different and the process starts in my mind and I start making connections. But you need to give yourself time and you need to open your mind when you do it is a whole other world that you become part of. Everything starts having a connection and it might not happen immediately but over time those thoughts are embedded in your brain and then they can come out when the time is right and the inspiration hits. Building up pictures with meaning is so important”, says Morag.

The installation includes a raised platform that allows for new views of Mexico City's main square, and a giant camera obscura that creates an entirely new experience of the surrounding environment. This obscura process occurs naturally without any modern technology, as if the visitor is inside someone else's eye. By sharing this unexpected view people may see things they would normally dismiss or ignore. This, in turn, also relates to possible new ways of Mexico and the UK to view each other.

According to Morag, “the camera obscura scene from the 1946 film 'A Matter of Life and Death' by Powell and Pressburger had been embedded in my brain since I saw it as a child. When I revisited the film I realise I had no memory of the rest of the film only this single scene which I recall amazed me and ever since then I have been fascinated with the simplicity of the camera obscura, that it was almost like magic.”

Project Legacy
Scaffolding was hired.
Panels were donated and
installation in a local school.

Abierto Mexicano de Diseño Festival
is a unique festival in Latin America
celebrating all aspects of design with
a strong focus on increasing access
to high quality design in public spaces. 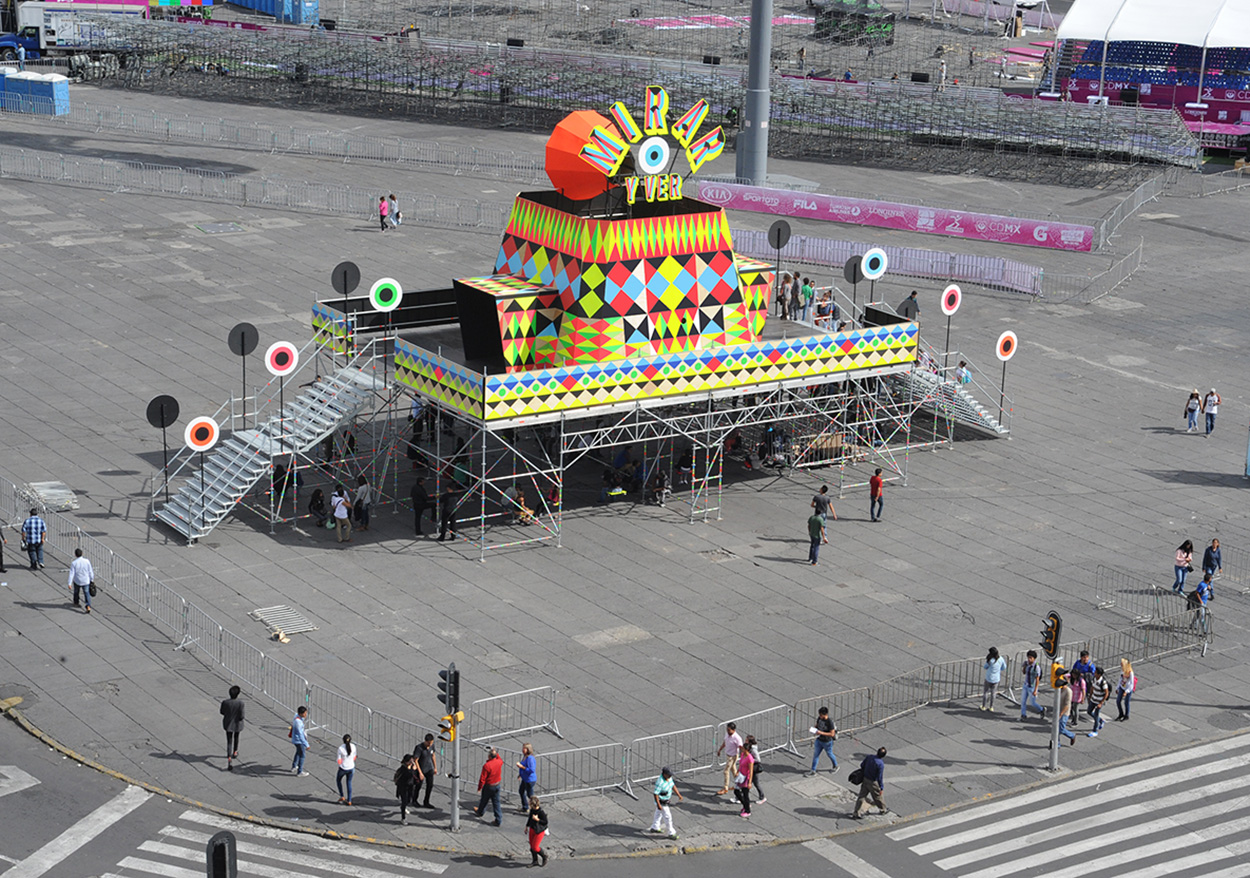 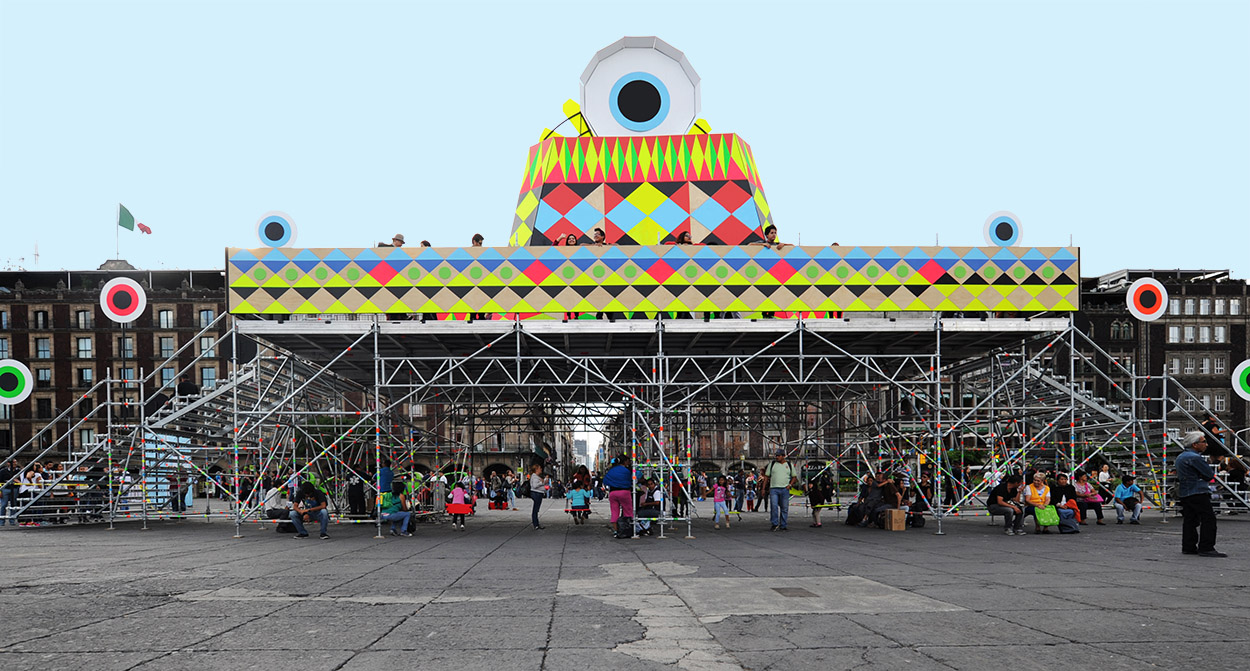 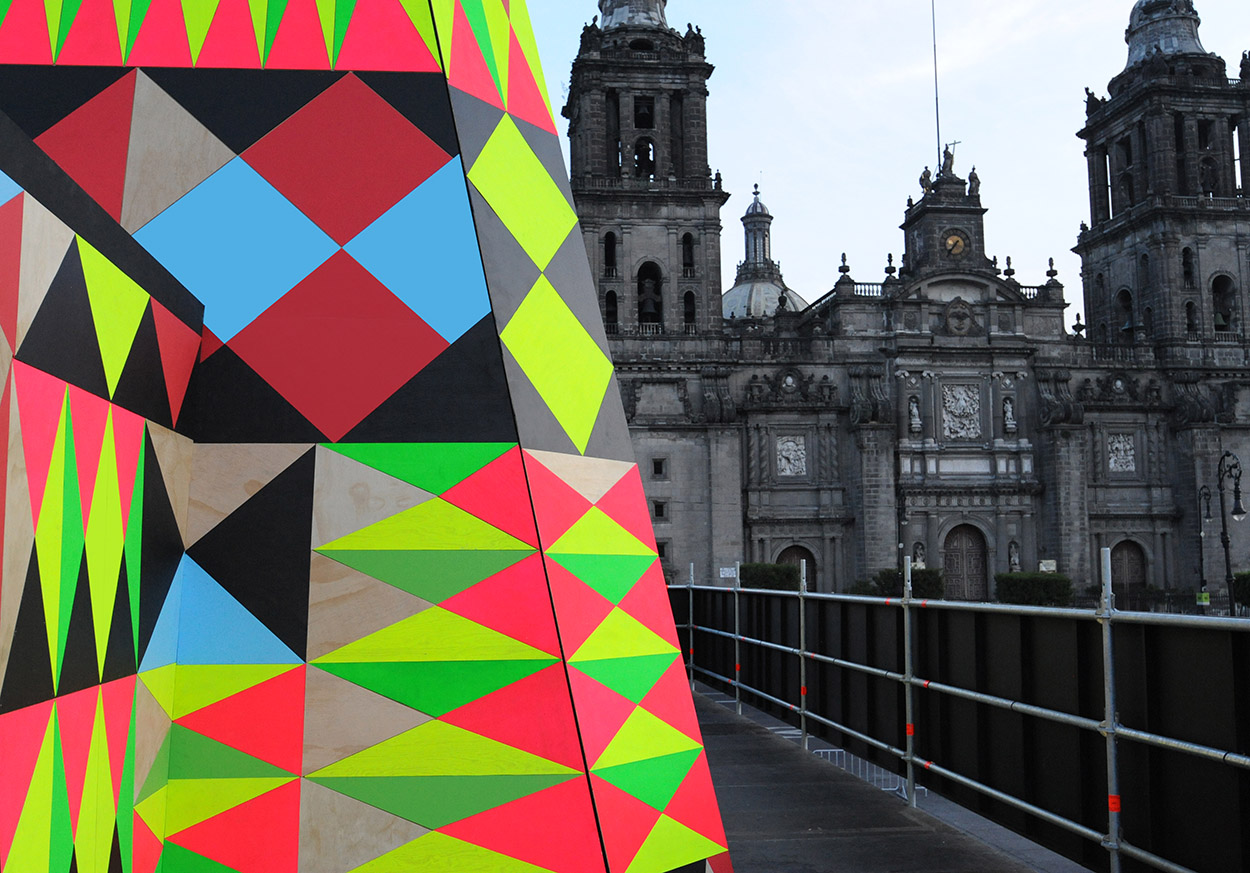 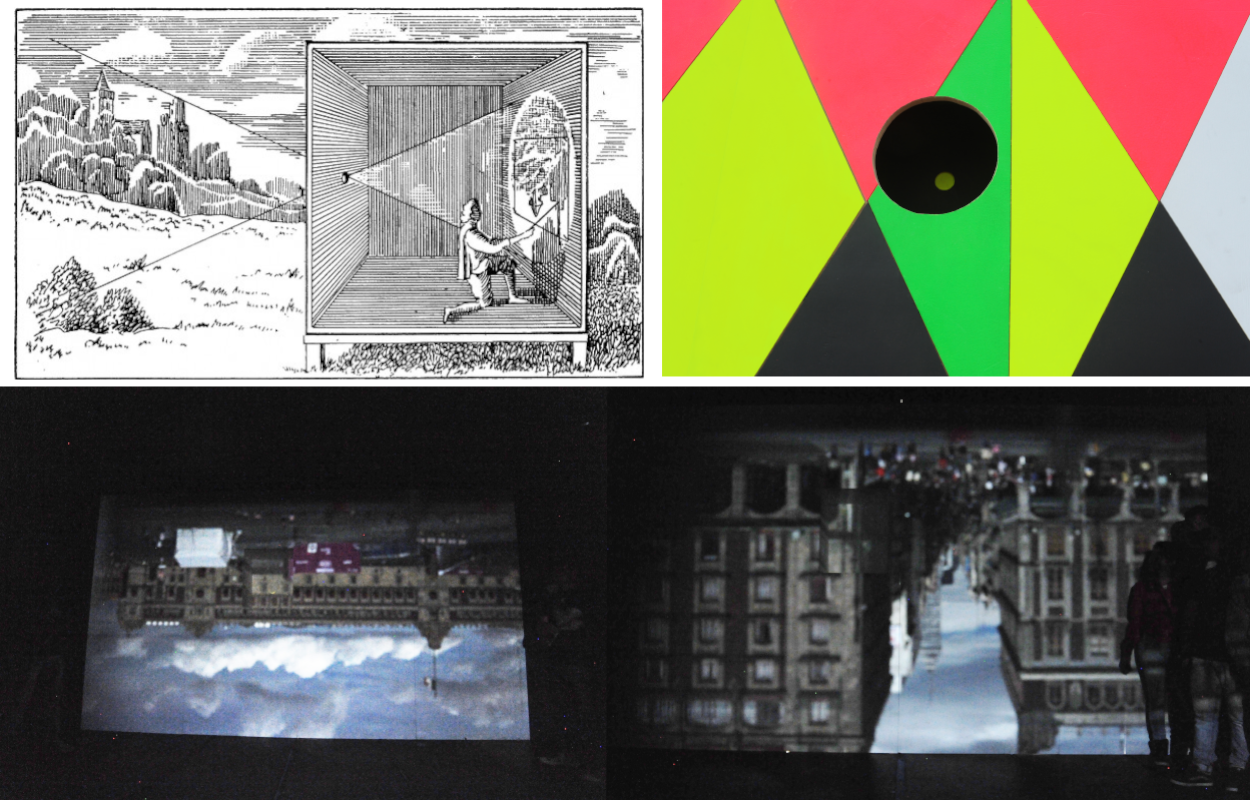 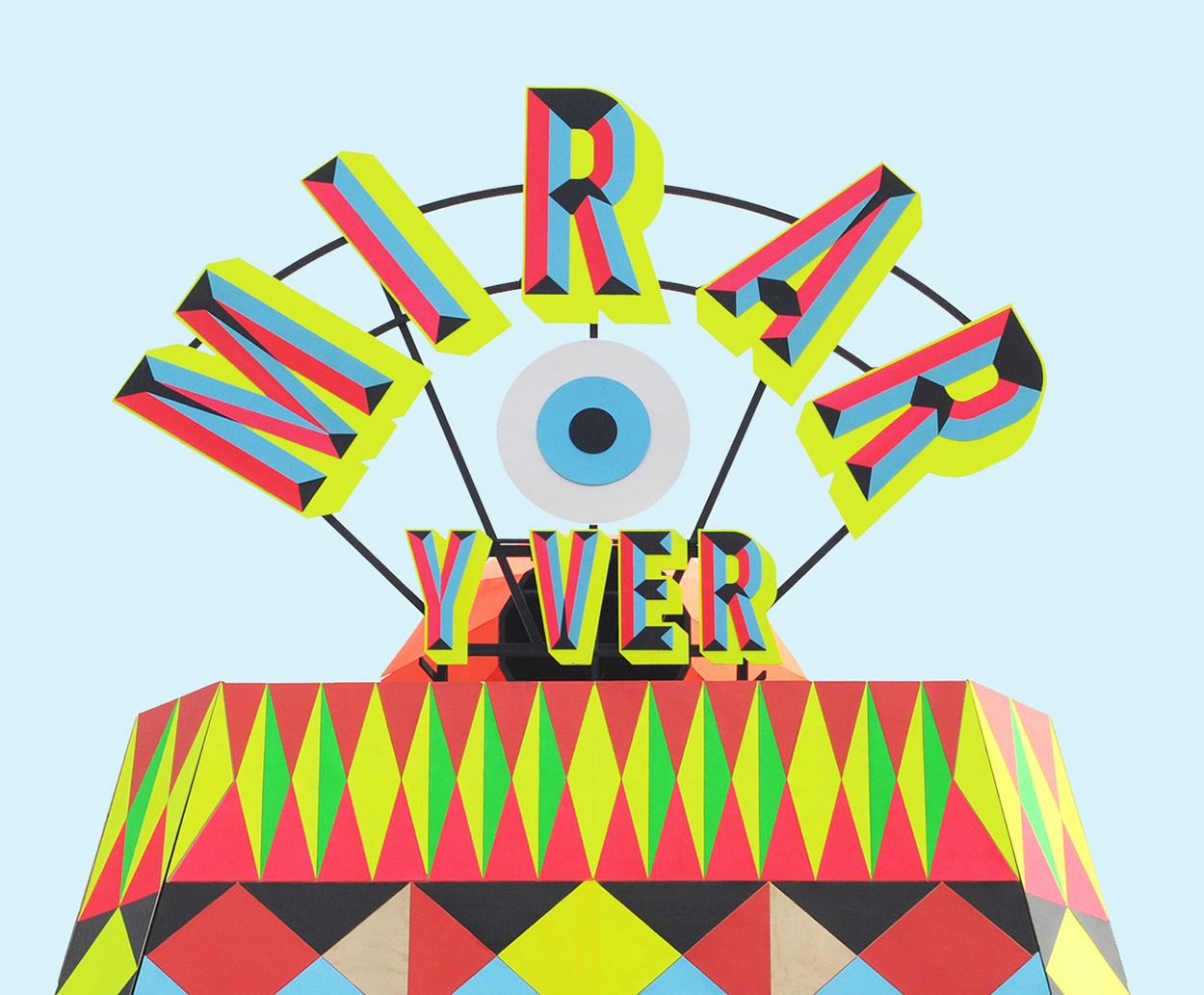 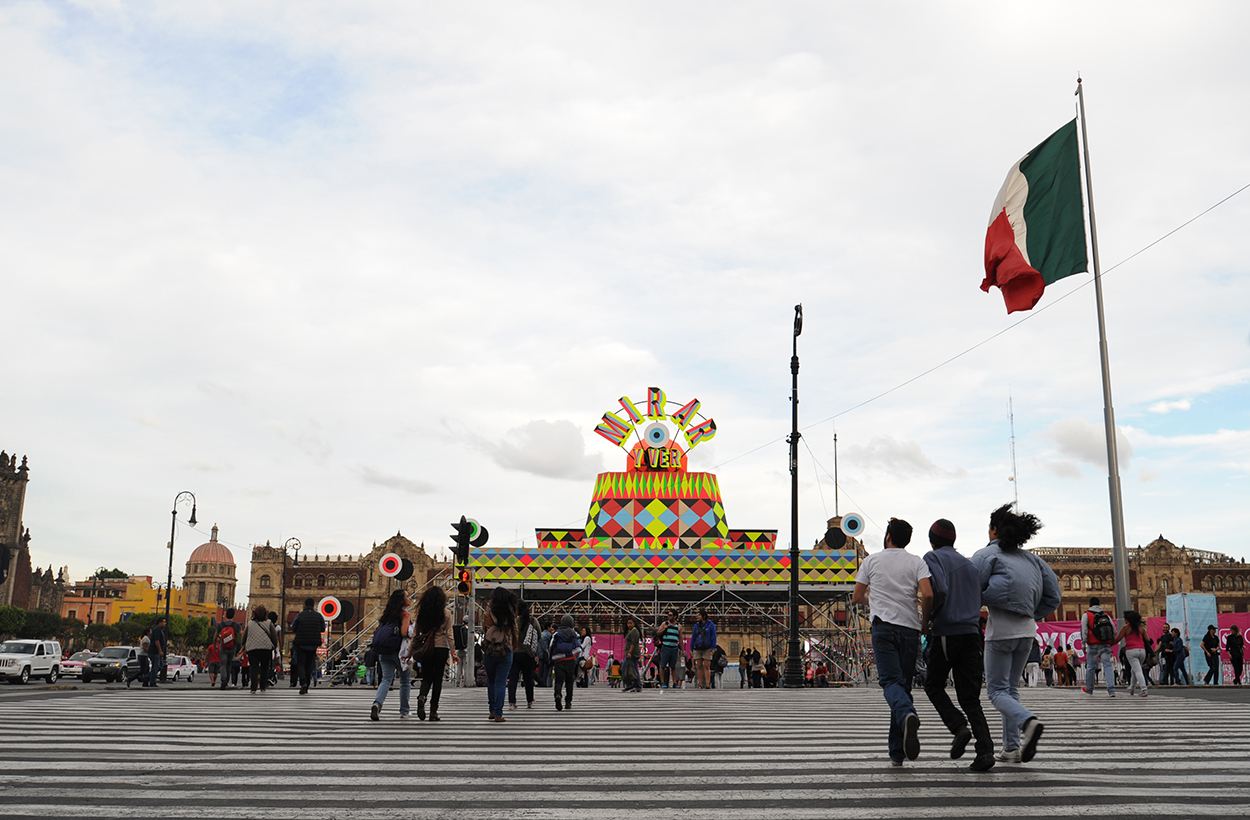 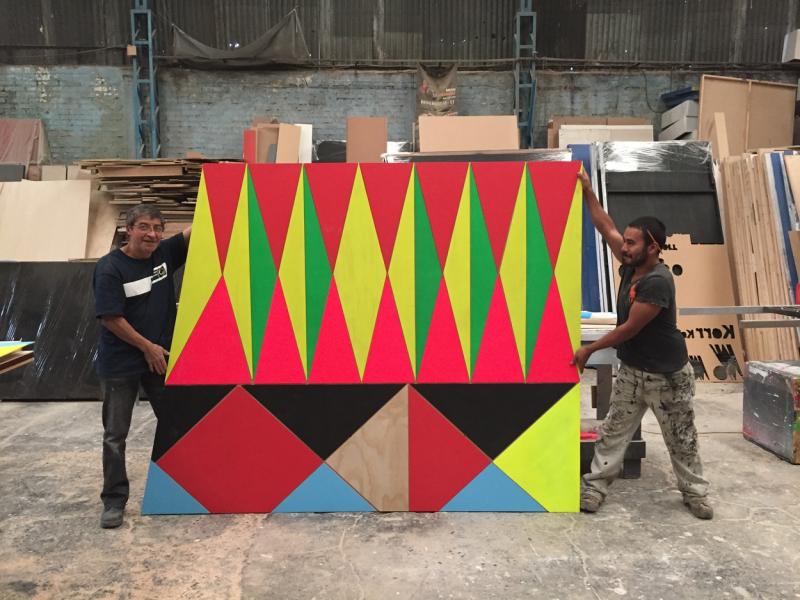 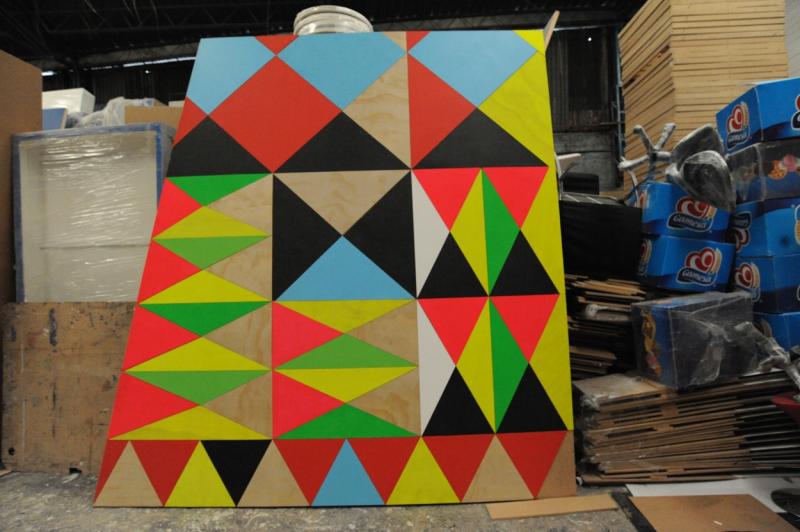 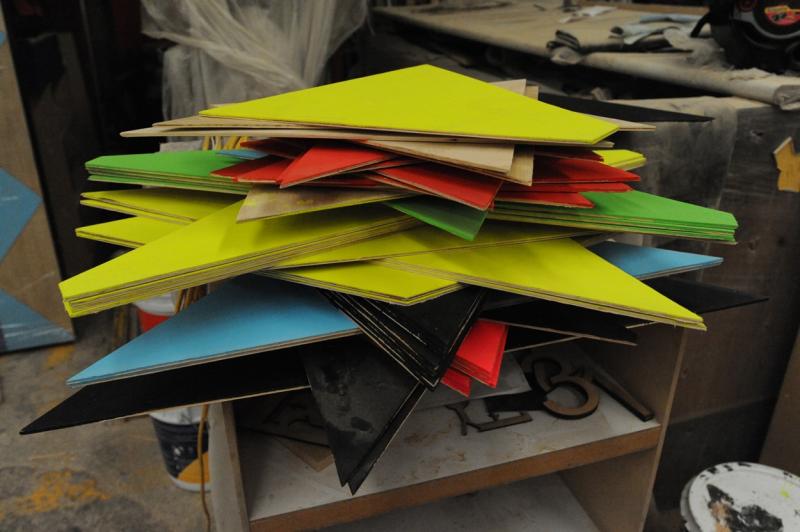 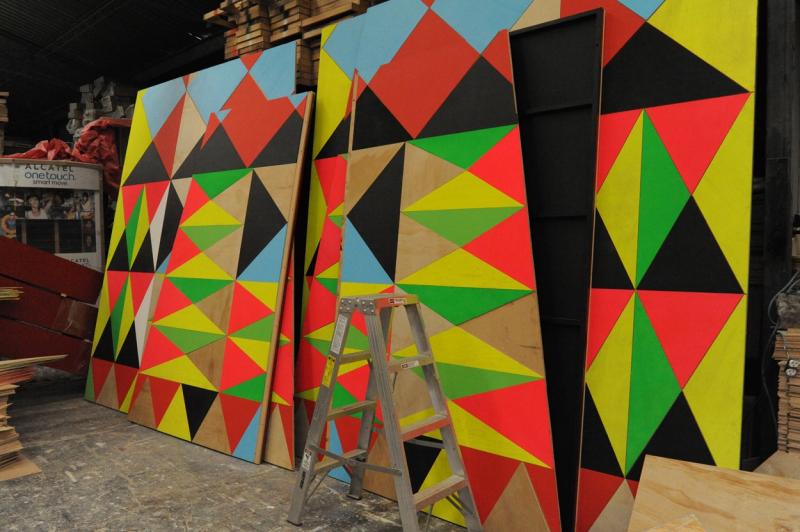 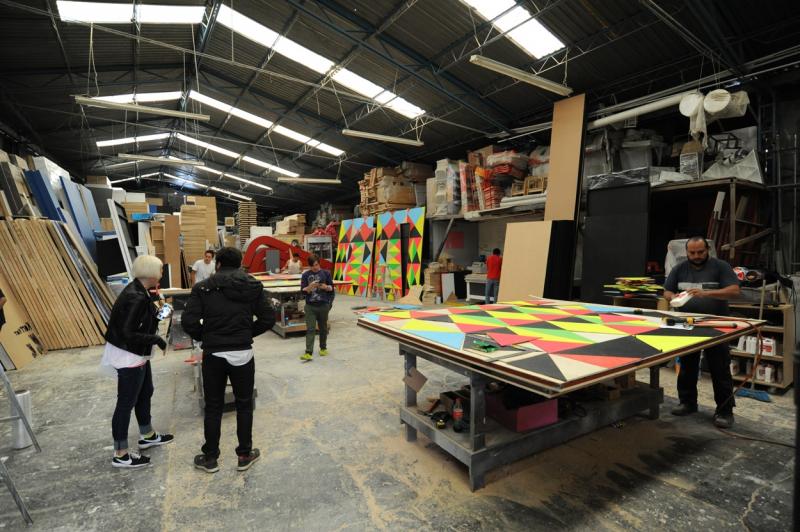 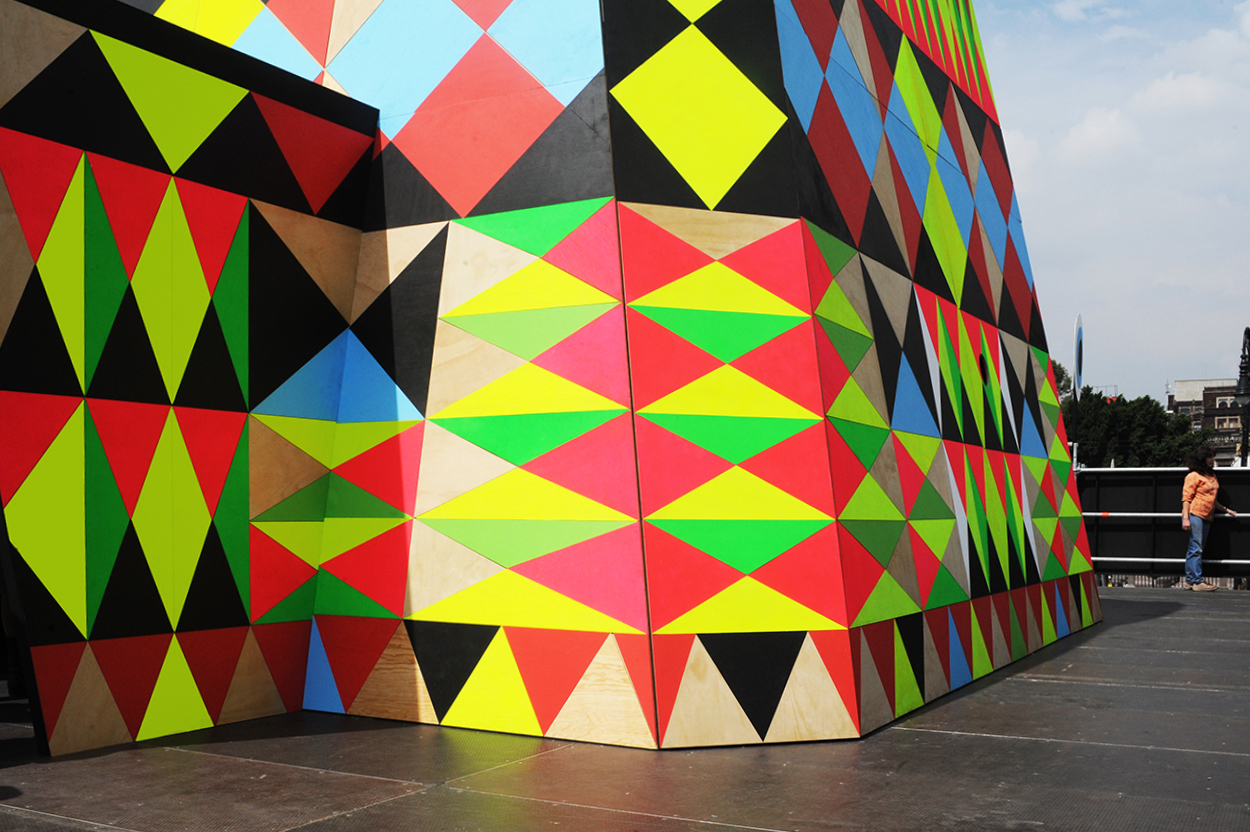